Darwin & Dragons: Traveling to the Galapagos 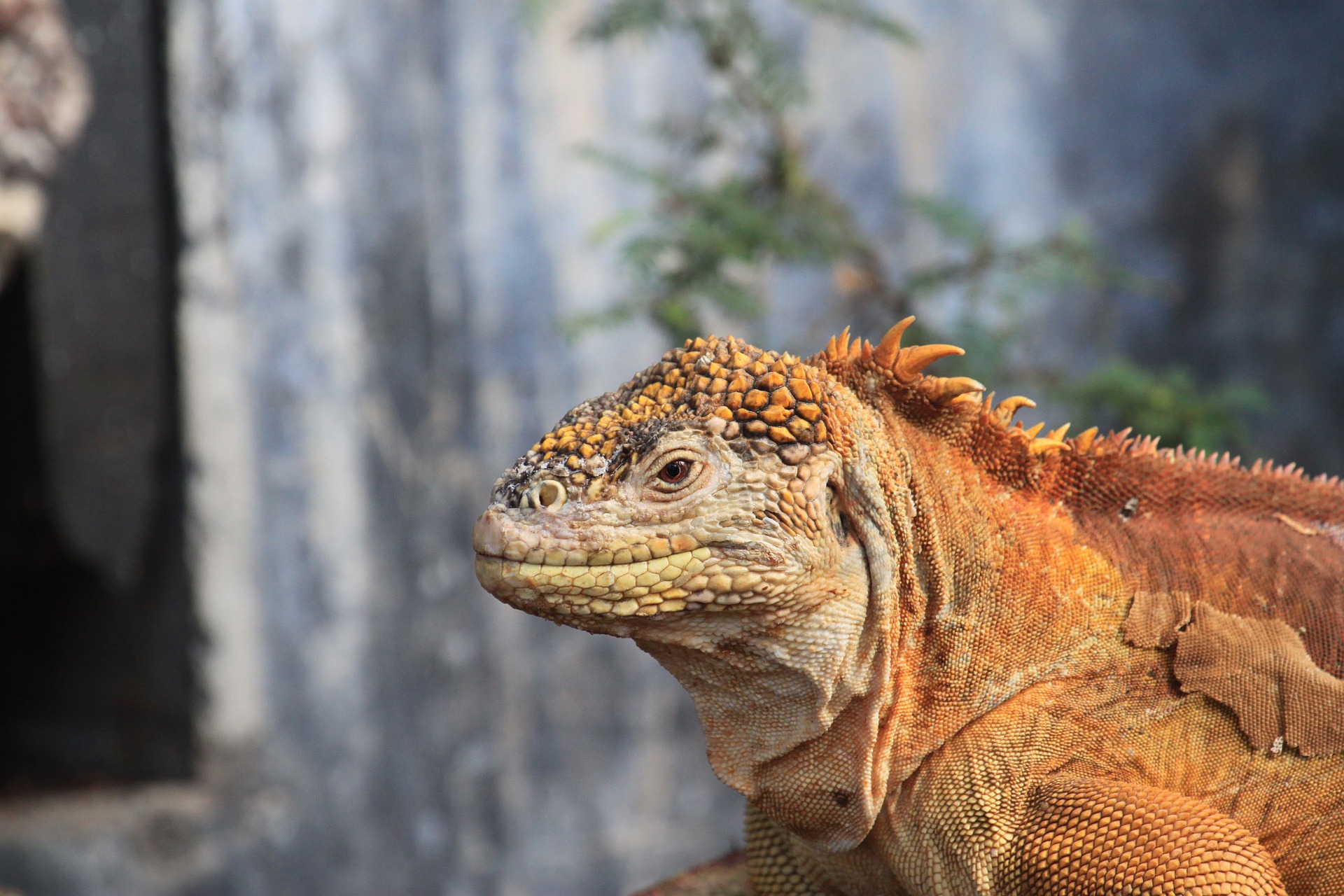 This post originally appeared in the magazine of a travel tour startup that didn’t secure funding and went the way of the dinosaur. 😞⚰️

Visiting the Galapagos is an expedition to see and smell and hear the origin of the species. Each island is its own harsh laboratory of adaptation, competition and evolution. Marine iguanas—the stoic black-flecked dragon-like creatures whose rough skin resembles the volcanic rock they perch on—lord over the area alongside birds, tortoises, sea lions and more. You can visit, but they were first, and you, mere human, are a guest.

This volcanic archipelago is where Charles Darwin conducted his research and formed the theory of evolution. The species residing on this rugged paradise are found nowhere else on Earth. And it’s got something for everyone, the natural diversity reflects the varied activities on offer. It’s a haven for wildlife lovers, a mecca for scientists and a spectacular opportunity to learn about our delicate environment—all while having fun snorkeling among a rainbow of tropical marine life in the morning and hiking to the top of active volcanos by afternoon.

This is our roundup of how to travel to the Galapagos responsibly and what to see and do on the islands. Feeling inspired to follow in Darwin’s footsteps? Check out our Ecuador tours, including trips to the Galapagos, here.

The Galapagos are a cluster of 21 islands and dozens of diminutive islets. Roughly 97% of the islands are part of Galapagos National Park. Beyond wildlife watching, there are beaches, snorkeling and hiking options. But this is a delicate area, so a few basic rules apply:

What to See and Do

Located on Santa Cruz Island, Charles Darwin Research Station is a breeding center and rehabilitation facility for local animals. Here you’ll learn more about the archipelago’s endemic species and the conservation efforts to protect this fragile ecosystem. Informative displays explain the island ecology and the history of the Darwin’s research. The facility also contains paths that wind their way through arid terrain and tortoise enclosures, where you can get a close up view of these mammoth creatures.

The Galapagos’ charcoal-colored rocky terrain reminds you that these islands are made from volcanoes, and not all of them are extinct. Hikers can trek up the rim of the active Sierra Negra volcano, which last erupted in 2005. At the top you’ll take in the stupendous view of the vast lava-filled expanse. It’s one of the largest calderas in the world, measuring 9.5 km (6 miles) in diameter and you can walk along the rim while peering down at the geological phenomenon.

The Lava Tunnels are otherworldly tubes formed when sizzling lava flowed and solidified on the outside, but lava continued to flow on the inside, creating tunnels. Adventurous types can snorkel and swim through some of them in a maze that extends through the water, taking in glimpses of the curious Galapagos penguin, manta rays and sea turtles along the way. You can also access the tunnels on foot, some are large enough to stand in and walk through.

This is the natural habitat of the infamous Galapagos tortoise, where you can view the slow-moving giants roaming in the wild. They’re everywhere, tooling around the ponds and wandering across the grass. Their dome-like shell reaches an average of 4 feet (1.2m) long and they weigh is roughly a whopping 475 pounds (215 kilos), yet their heads are quite small, and it’s endearing to see their tiny little faces peer out from their enormous frame. The reserve is also home to many other animals, so you might hear the chip of a Darwin finch or the hoot of a short-eared owl.

This islet boasts another dose of aquatic wildlife—there is a massive marine iguana colony here. With their wide-set eyes, spiky scales and knotty, salt-encrusted heads, these guys look like tiny dragons, and won’t win a beauty contest. Yet their extraterrestrial looks are incredibly Instagrammable. And be sure to look down into the shallow water: these iguanas swim, and joining a large a shark community below. But don’t expect a Jaws-like beast, these are smaller, tame reef sharks. Keep your eyes peeled for penguins, seals and stingrays who often make an appearance here.  You can wander around on land, or take a kayak and paddle your way along the shore.