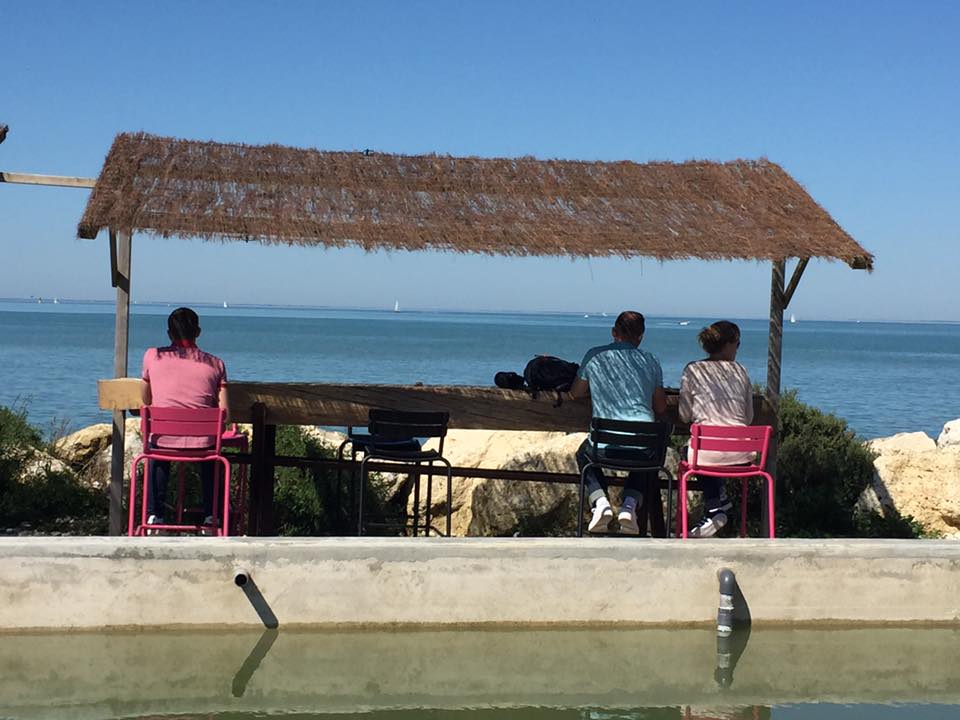 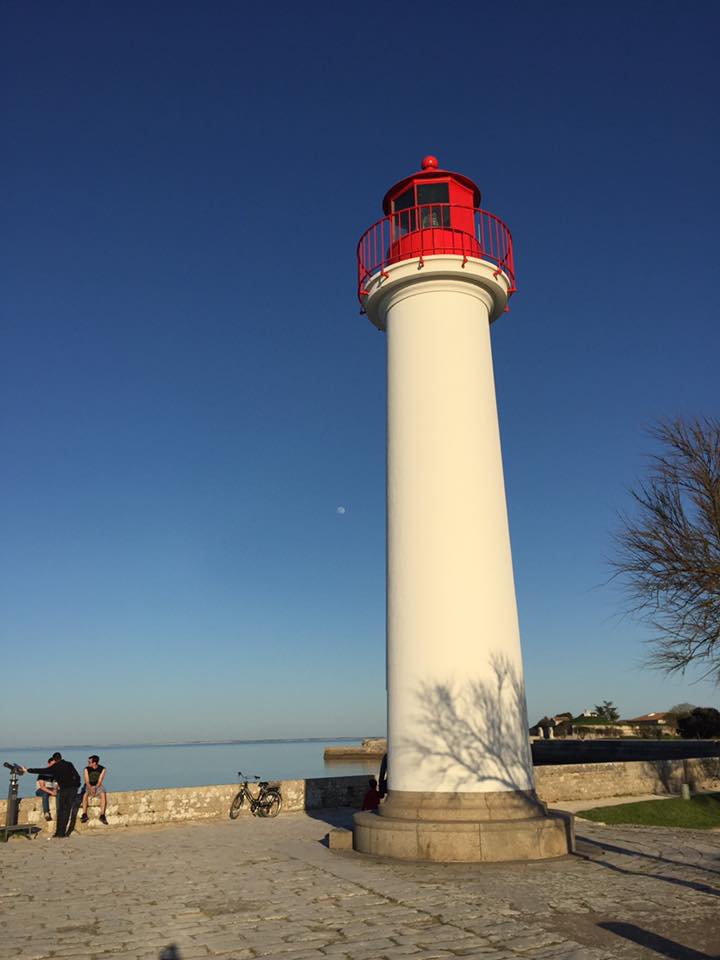 I fell hard for salty, snazzy, sun-kissed Îe de Ré.This lilliputian island (150 sq km) halfway between Brittany and Bordeaux on France’s Atlantic coast is a favorite Parisian summer escape, where the windswept beaches and rural bliss meets sophisticated dining. It’s peppered with sweet lighthouses, and shutters may only be painted one of 16 shades: eight variations of blue, eight green. 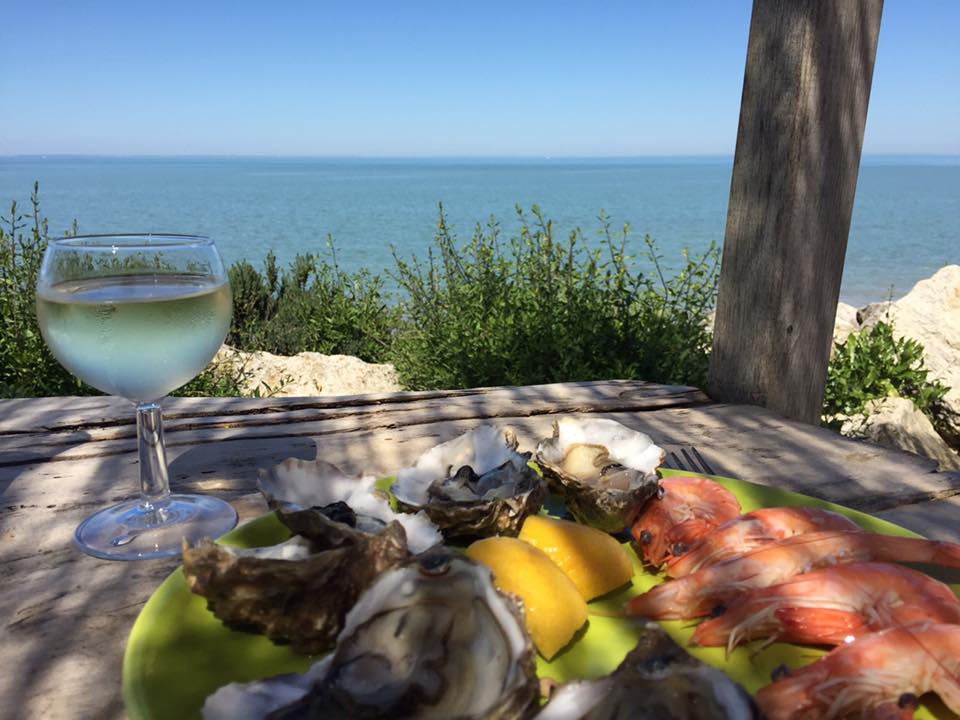 I discovered I can overdose on oysters. But that’s OK, I just moved on to heaps of fresh prawns. My favorite spot on the island became Ré Ostréa. They have an oyster farm on the island but their casual digs with view of the calm, blue water brought me back five times. 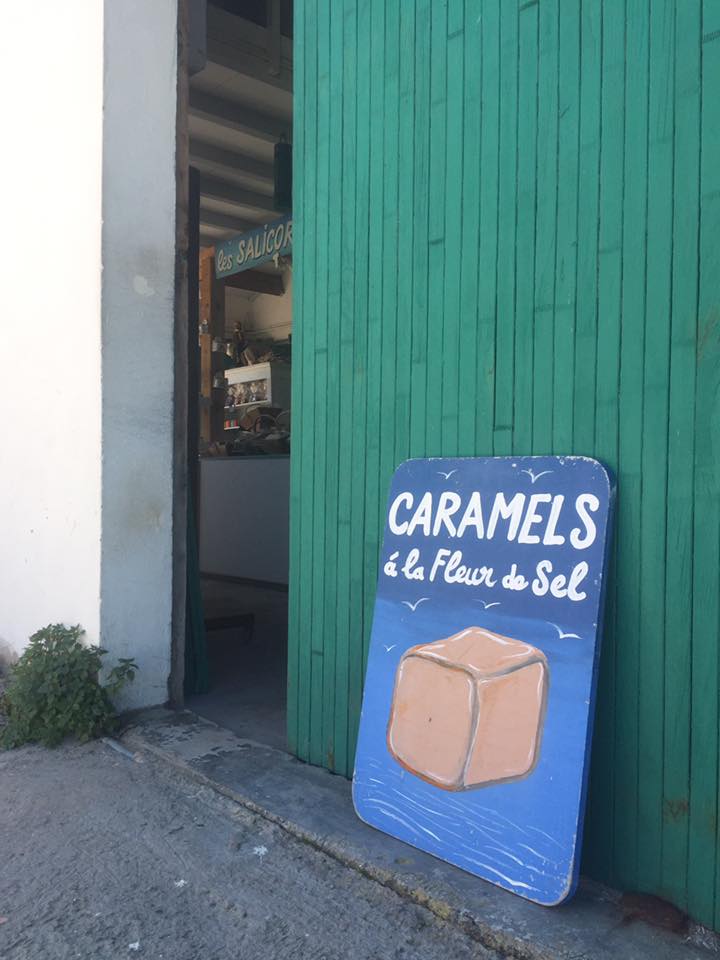 The island also produces flaky fleur de sel salt, infusing everything you consume–look out for delicate savory-sweet chocolates and caramel.